There are many projects being developed by Benjamin M. Weilert. Here are some coming soon or currently in-work: (for projects not yet written, please see the Future Works page) 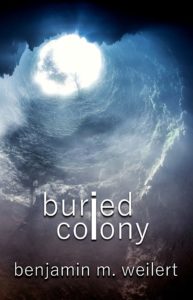 In order to survive . . . they must be buried alive.

20 years in the future, humanity faces an energy crisis and an opportunity. The planets have aligned to allow a single vessel to escape our solar system and start a new colony on a planet in another galaxy.

All goes well, except the crew landed on the wrong planet.

Now buried deep underground, the crew of HyVe β must dig themselves out and determine if they can survive on this new world—and each other. 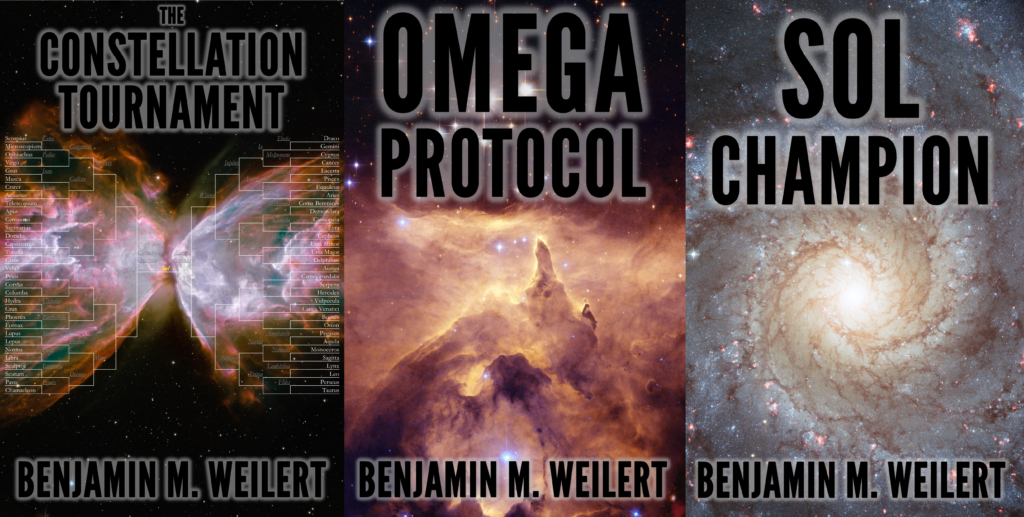 Every 1,000 years, the constellations in the sky come down from their positions at the Edge of the Universe to fight for their right to protect the Universe for the next millennium.

Scientists have known for years that there exist many dimensions curled on top of the four we regularly use. What they don’t know is that these dimensions construct a parallel universe known as Slumberealm and the only way to get to it . . . is through your dreams! 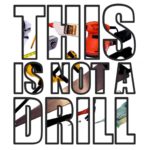 This children’s picture book asks the question, “Is this a drill?” when exploring all the tools it takes to make a simple birdhouse.