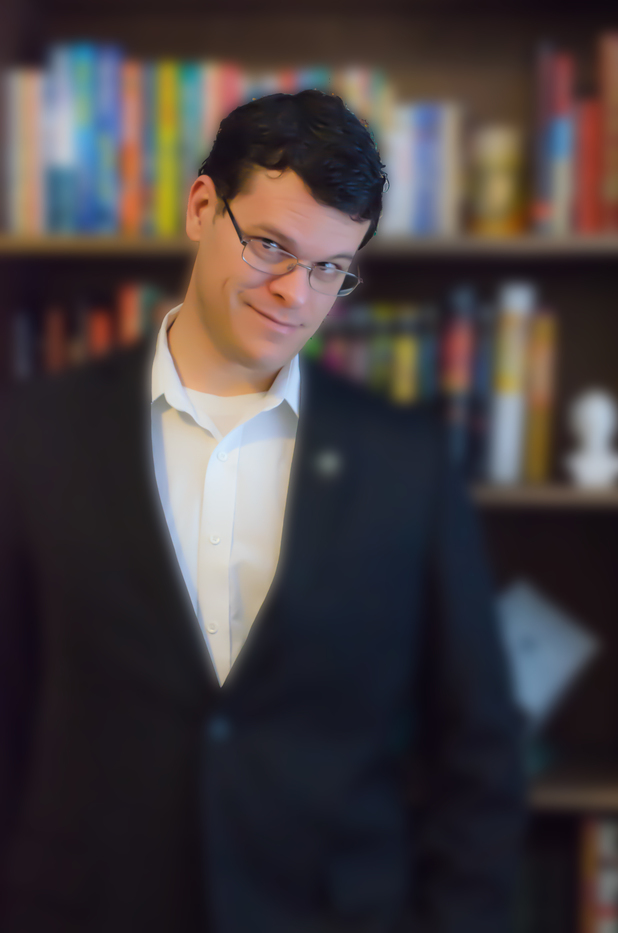 Benjamin M. Weilert was born in Colorado in 1985.

While he went to school for Mechanical Engineering (eventually earning a Master’s Degree), he has found science to be interesting enough to write fiction about it. He likes to classify his novels as “science fantasy,” wherein the science is real and (semi) accurate, but portrayed in a fantasy setting to make it accessible to non-scientific readers. If you want stories that are surreptitiously educational, he’s your man.

Before 2009, Benjamin wrote a collection of short stories that he had hoped to combine into a novel. While this never happened, he has used the experience to his benefit. One of these short stories, as well as a few poems of his, were published in the Colorado School of Mines’ creative anthology known as High Grade.

During his time in Alabama, he wrote a personal blog of his adventures entitled AlabamAdventures. Upon his return to Colorado, he ended the blog and began a new blog wherein he discusses the connections between a variety of movies. This blog was Cinema Connections.

Every novel he has ever written has been during National Novel Writing Month (NaNoWriMo). He has won the challenge five times in a row and plans to win for many more years. Currently, he is the Municipal Liaison for the Colorado Springs region: helping other novelists find their story and write it down.

With his years of experience, he joined with fellow Colorado Springs authors as part of The Midnight Writers. Their goal is to help authors become better writers.